I seem to go through what I call font phrases. At one point it was walkway, the Nexa, Open Sans and now finally Roboto. It is being used in all my recent posts, graphics and videos as of the past few months. However recently at Google I/O an updated Roboto font was announced. For me that was the best thing announced, and it will be all over the next major release of Android, currently dubbed “Android L”. In the meanwhile Google have given the new Roboto Font out to designers and app developers to play around with for free. You can download it below.

From testing I far prefer the newer version, however with no Google Web Font variant I am unable to switch to using it just yet. Let me know what you think for the new font, and be sure to share this free download if you like it! 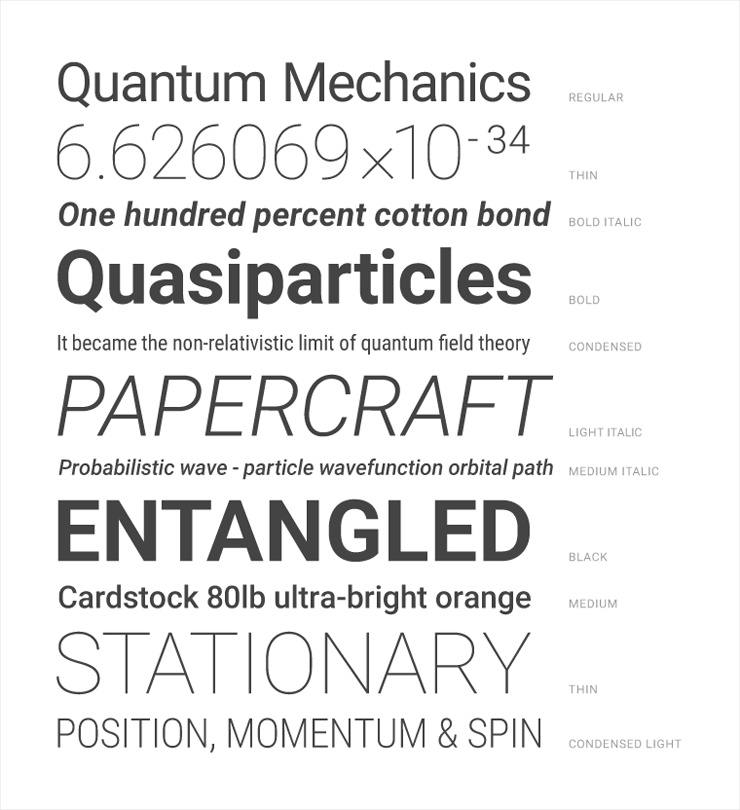