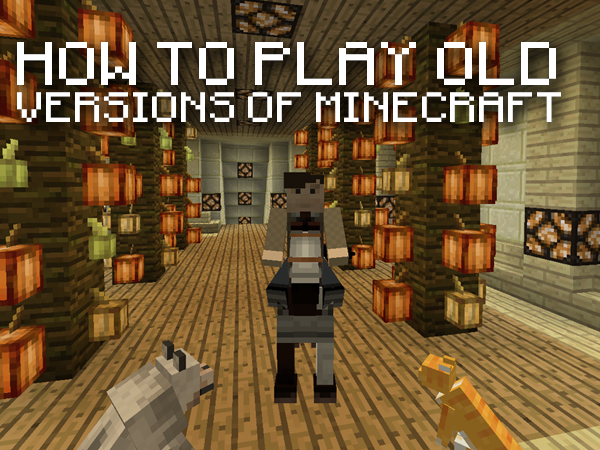 How To Play Old Versions Of Minecraft

If you do not have the new launcher, you can grab it from Minecraft.net